Other awards given were the Buddy Cole Award to Keith Green for an improvement of +298. Janet Norwood won the Alma Ladwig award as the top female bowler.  The prestigious Richard Carlson All Events Champion went to George Holscher in the Scratch Division and Johnnie Baylark and Andy Bernt, Handicap Division, tying for the championship.  The Bill Hart Sportsmanship Award went to Jerry Mills of Virginia and Johnnie Baylark captured the Seniors Title.  The 53rd ended with a wonderful Awards Banquet Saturday night at the host hotel with all  the awards being presented to the winners. 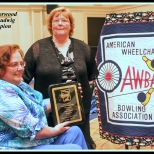 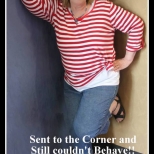 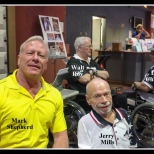 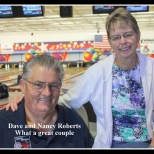 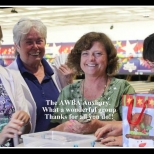 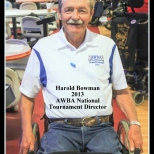 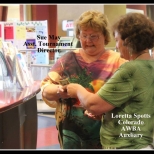 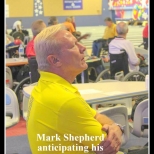 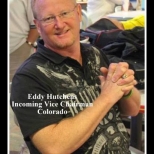 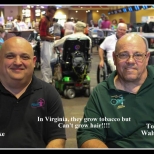 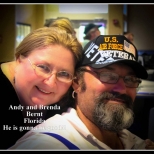 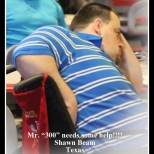 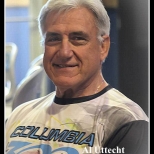 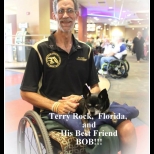 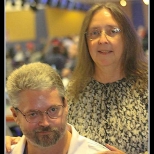 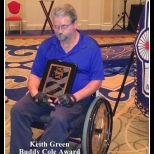 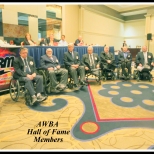 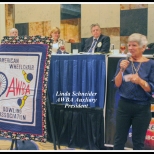 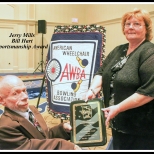 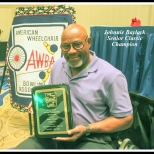