The 3rd Annual Texas Shootout was held at City View Lanes in Ft. Worth with over 30 bowlers making the trip and participating in all the fun. The Tournament began Thursday with the Scottish Doubles, a new format to the tournament, and it was well received. In the end, Mike Brewer (TX) and Stephen Smith (TX) won the event with a strong showing in the final match.

Friday, the Singles event began with 30 bowlers taking to the lanes. The lanes were difficult but more than fair to all. In the end, Doug Dalton, participating in only his 2nd Scratch division event, outlasted Shawn Beam 191-178. In “A” Division, Colby Kortum advanced to the finals to face high qualifier Gary Ryan.  Gary had to withdraw in the 5th frame due to a pulled muscle in his back giving Colby the “A” Division Championship.  In the “B” Division, Stephen Smith (Tx) took on Shorty Powers (Tx) with Stephen out dueling Shorty, 220-181.

To all the Sponsors that help this event succeed each year, thank you!!! The Lone Star PVA, Storm, ABC Medical, David and Lori Watson, the Staff at City View Lanes and the many volunteers that do all they can to insure its success. The 50/50 this year exceeded last years as $1300.00 was raised. Thanks to all. This year, the AWBA will be donating to the Strike Out Diabetes Foundation started by Chris and Lynda Barnes.

In closing, Wayne Webber, Eddy Hutchens, Kenneth Hill, and Gary Ryan spent Monday with the USBC and their head of Coaching, Stephen Padilla, shooting a video at the International Training and Research Center in Arlington. This is one of the final steps in bringing the sport of wheelchair bowling to the forefront.  Once produced, it will be placed on the USBC website for their coaches around the country to use when approached by a person in a wheelchair as well as the AWBA website. It was a well spent 7 hours.

Thanks to all the members of the AWBA for attending the Texas Shoot Out. We are looking forward to many years of fun, great bowling, and developing new friends. See Ya’ll Next Year!!!!! 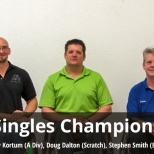 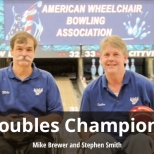 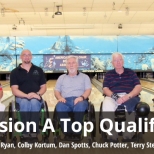 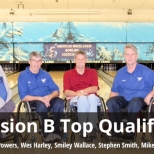 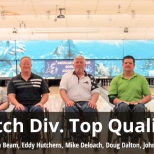 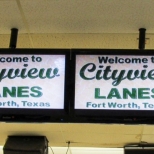 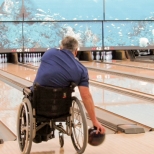 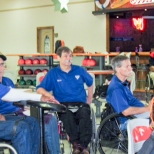 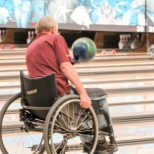 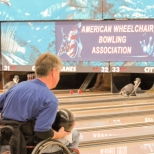 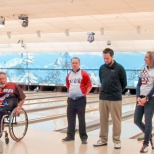 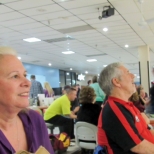 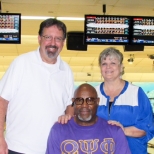 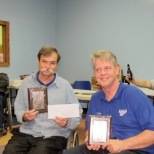 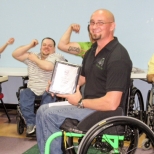 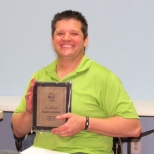 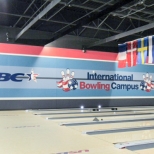 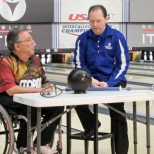 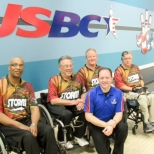