45 AWBA Bowlers from around the country gathered at Sunset Station at the Strike Zone for the 2017 Las Vegas Invitational and a great time was had by all. Many of our bowlers or their wives had good luck at the tables as well, so most went any from Las Vegas with a little additional money in their pocket. Opening Ceremony’s was held of Thursday with was followed by the opening two sets of Singles. While the lanes were challenging, which they always are in Vegas, they were more than fair to all. On Friday the Doubles took place and in the end, James Gilbank and George Holscher were the winners. Friday night the Up/Down was held and it was well attended. Our bowlers along with the general public were honor to have a number of Storm Bowling’s top Professional Bowlers along with the top Storm coach’s attend the event. They were kind enough to sign autographs and meet with most all the bowlers that attended. Thanks to Gary Hulsenberg for making this happen. The winner was Stephen Smith and his team. It was a great night for both the AWBA and the Nevada PVA. Saturday and Sunday featured the final 3 sets of Singles along with the roll off. In the “B” Division, new AWBA member Bill Burns outlast Tim Crowley, 224-216. Bill then took on David Nelson with Dave winning the match 223-199. David then moved on to take on Grant Buehler with Grant winning, 219-181. Grant then bowler the top qualifier, Toddie Perry. It was a great match with Grant outlasting Toddie for the championship. In the “A” Division, Andy Bernt took on James Gilbank with Andy prevailing. Andy then faced Al Uttecht with Al winning out. Al then faced Henry Walters with Al moving on into the Championship match against top qualifier Jim Rice. Al showed once again what he is made of winning his second consecutive “A” division Championship 215-209. In the Scratch Division, Eddy Hutchens took on National Champion Peter Arballo with Eddy coming out victorious, 192-181. Eddy then took on “Mr. 300” Shawn Beam. After 10 frames they were tied and moved into a 2 frame roll off with Shawn moving on. Shawn then faced Mark Shepherd with Mark winning 195-159 moving Mark to the Championship round to face top qualifier George Holscher. George out bowled Mark winning the Scratch Division, 192-142.

We would like to extend our thanks to the staff at Strike Zone and the Nevada PVA staff for doing a great job of handling the tournament. We also want to express our thanks to Storm Bowling, ABC Medical, Logo Infusion, USBC, BPAA and Sport Aid for the great support of the sport of wheelchair bowling. Finally, to Julie Johnson, TD, for doing a great job in managing this event. A great deal of work goes into this event and Julie did a great job. Finally, to the City of Las Vegas and those that came and bowled with us. We enjoy having you each and every year. So, until next year, Merry Christmas and all the best in the new year. 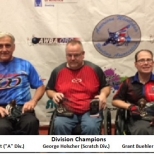 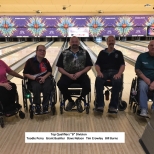 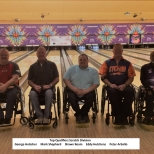 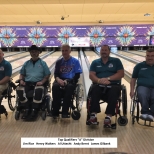 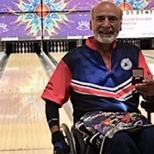 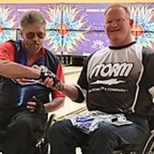 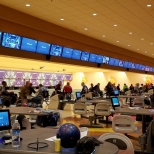 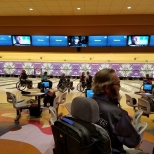 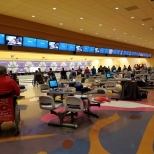 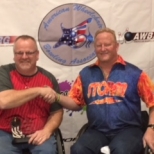 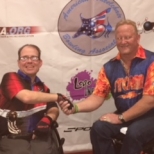 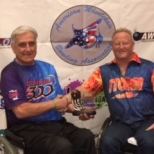 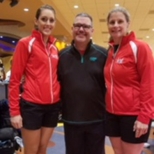 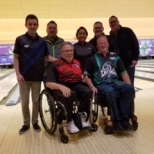 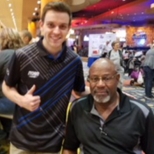 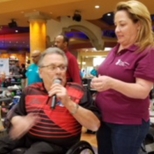 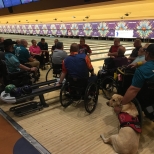 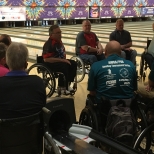 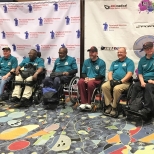