We started out with 25 bowlers and 3 dropped out. The doubles on Friday there were 10 teams and Brooks Martin and James Tipton won. 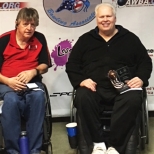 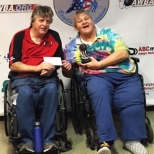