Jimmy and Sue May, TD 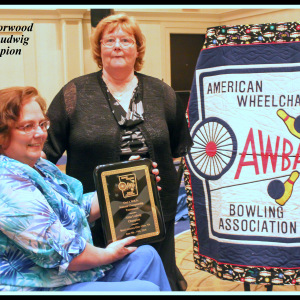 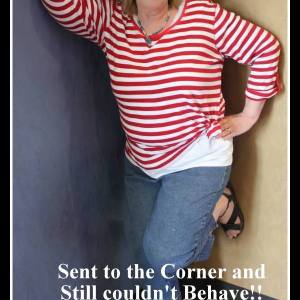 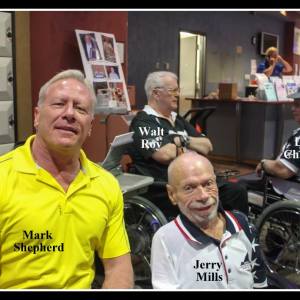 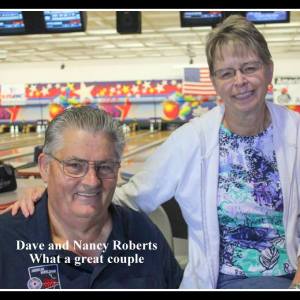 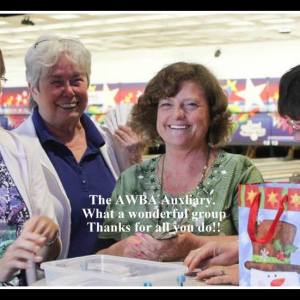 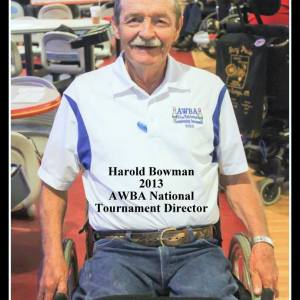 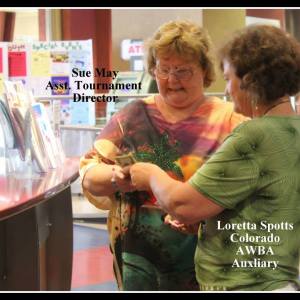 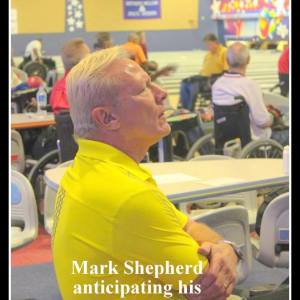 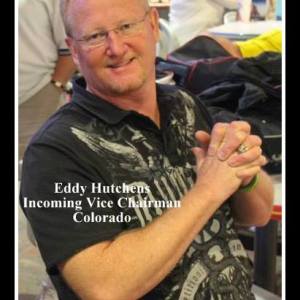 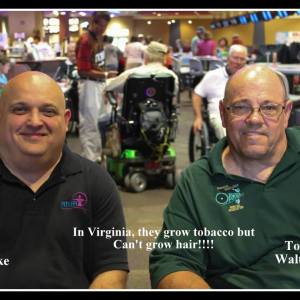 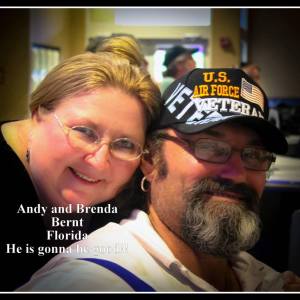 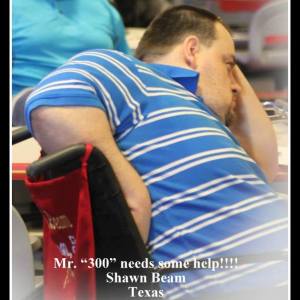