In the “B” Division, Andy Bernt was the Top Qualifier followed by Kevin Poindexter, Grant Buehler, Stacey Clowers, and Gil Herrera. In the end, a very close match for the “B” Division Championship took place with Andy Bernt (FL) out gunning Kevin Poindexter (FL) 212-206 for the title. All matches in this division were very close with only 7 pins separating any one game of the 4 matches.

In the “A” Division, JK Johnston was the Top Qualifier followed by John Gould, Terry Stewart, Kenneth Hill, and Johnnie Baylark. At the conclusion of the roll off, Terry Stewart (TX) prevailed over “A” Division National Champion JK Johnston (TX), 216-218. Again in this division, all matches were very close.

And Johnnie Baylark and Kenneth Hill over took JK Johnston and Cayetano De Guzman for the doubles title. 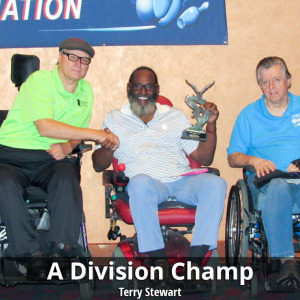 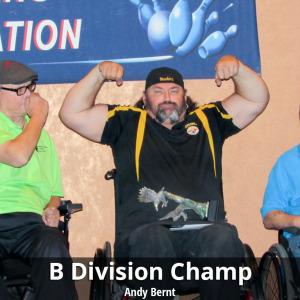 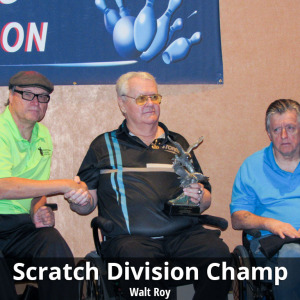 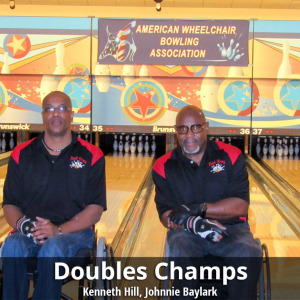 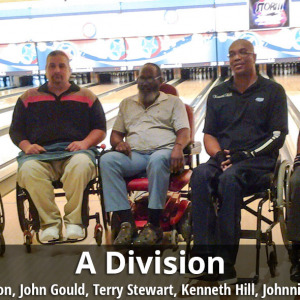 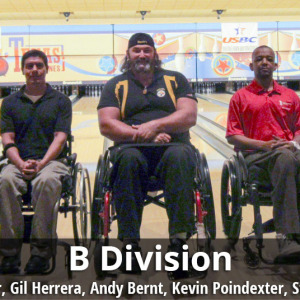 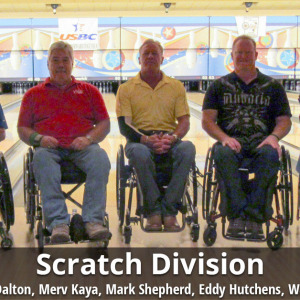 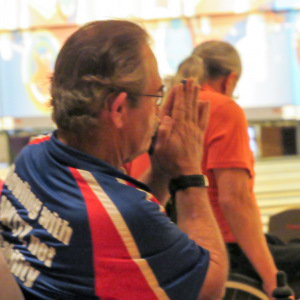 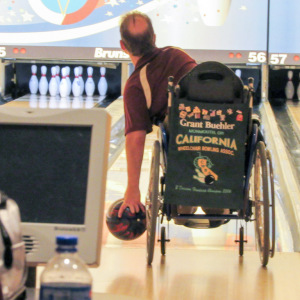 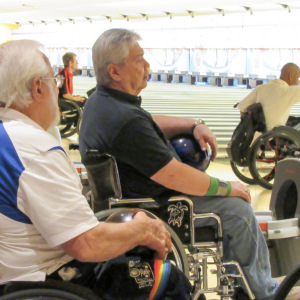 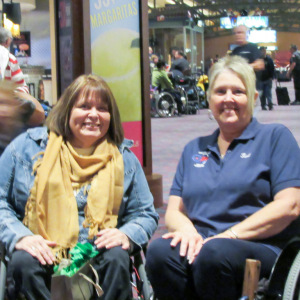 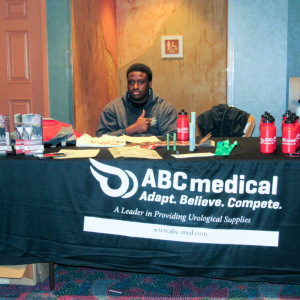